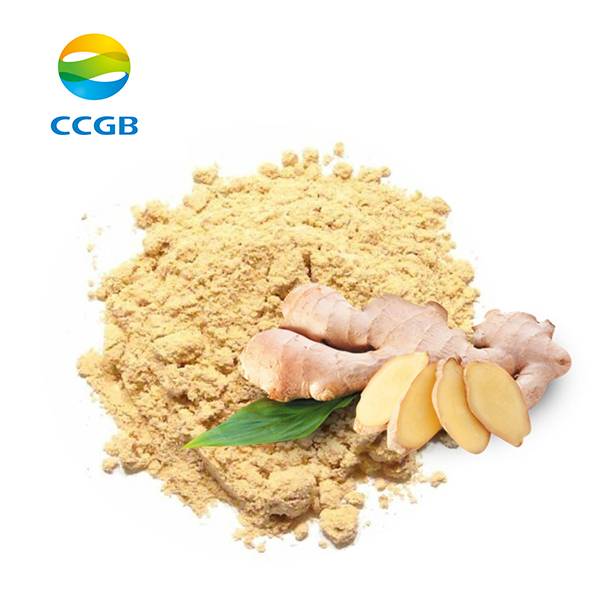 
Send email to us

Ginger is a spice which is used for cooking and is also consumed whole as a delicacy or medicine.
It is the underground stem of the ginger plant, Zingiber officinale.

The ginger plant has a long history of cultivation, having originated in Asia and is grown in India Southeast Asia, West Africa and the Caribbean. The actual name for ginger is Root Ginger. However, it is commonly referred to as ginger, as the meaning is well known.

The extract of the dried ginger is a mixture, which has many effective components, including dried ginger essence oil as well as gingerol (gingiberol, zingiberone and shogaol, etc. )

Write your message here and send it to us