On December 8, Quzhou was particularly cold in the heavy snow season. At about 5 p.m., Chen Zhonghua, executive deputy chief editor of Hebei Branch of Xinhua news agency, Wang Min, director of the Ministry of economic affairs, Yan Qilei, deputy director of the Ministry of economic affairs, and other five people made a special trip from Shijiazhuang to Chenguang biology to interview Lu Qingguo, general manager of Hebei “transformation of ten thousand enterprises”. 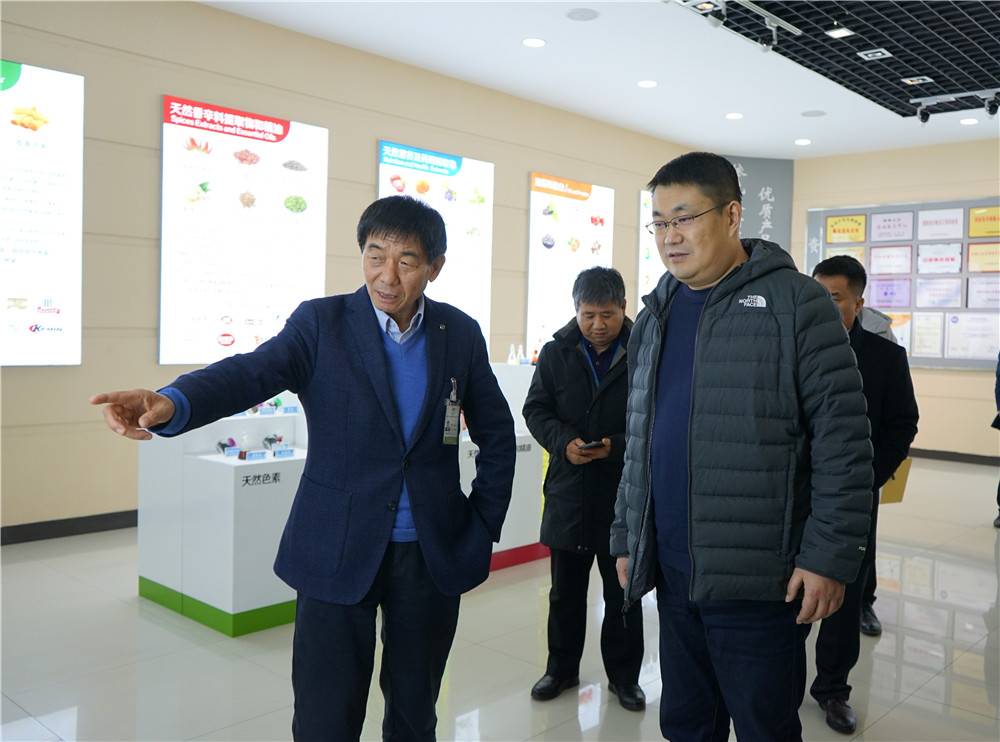 In the fourth conference room of Chenguang biological group company, the guests and guests took their seats. After watching the Chenguang biological feature film, Chen Zhonghua showed a smile on his reserved face. Accompanied by Lu Qingguo, Chen Zhonghua walked into the exhibition hall. Lu Qingguo introduced the general situation, development course, distribution of products and raw material bases, and position in the industry of Chenguang biology. Before the distribution panel of the subsidiary, when Lu Qingguo introduced that Chenguang biological purchased more than 100000 mu of land in Zambia as the raw material base to make “spare tire” for the future development of the company, Chen Zhonghua repeatedly praised: “vision! You have your own equipment factory. You have your own intellectual property rights in process, technology and equipment. No one else can learn and catch up with you. Building a raw material base in Africa is also a preparation for a rainy day. It is to maintain the world’s first layout for the future. ” 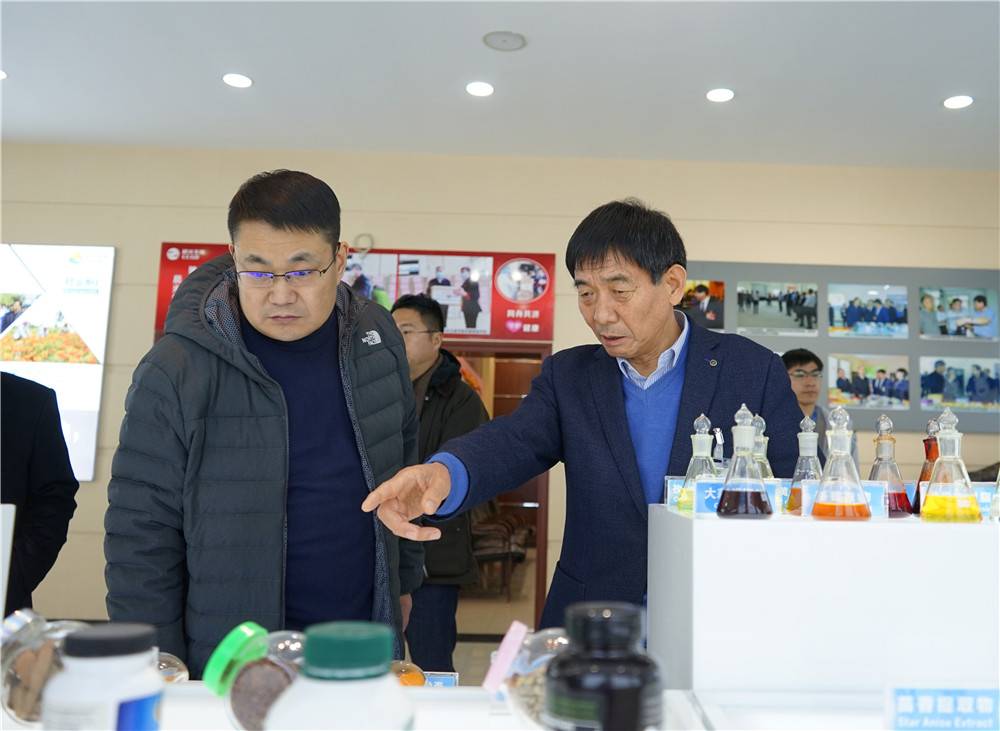 “The products we produce now are sold to the United States as raw materials (health care products), and then packaged into capsules in the United States and sold to China. We sell them for one yuan, and we buy them back from the United States for 100 yuan. Do you think we can make a loss?” Lu Qingguo went on to say: “let’s march into the modern big health industry of health care products and traditional Chinese medicine, and make it into terminal products, so that the common people can eat it. The effect is good and cheap.” Chen Zhonghua took the words and said, “in this way, we don’t have to go abroad to recycle!”

Both of them think that it’s a good time for Chenguang bio to make health food. In the next 10 or 20 years, people’s consumption level will rise, their health awareness will be improved, and they will have a better understanding of Chinese brands. By that time, it will be natural for the company to become bigger and stronger. 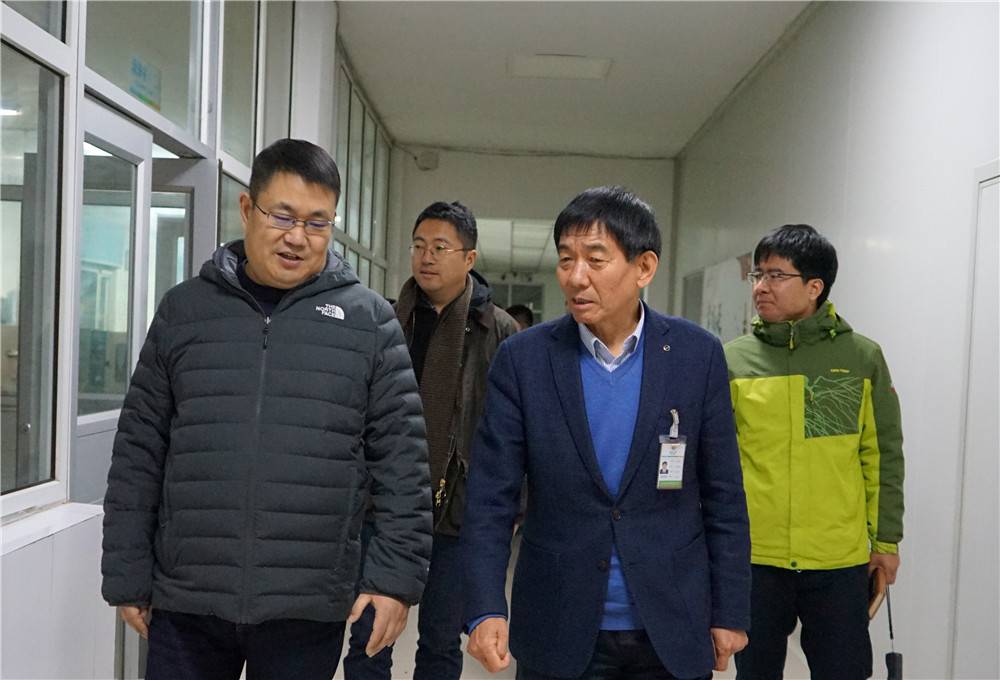 Lu Qingguo introduced the company’s products to the reporters one by one, which made the reporters fresh and fresh. Chen Zhonghua said, “I thought it was a stationery maker.” Lu Qingguo humorously replied: “twenty years ago, we made hardware.” Pointing to the plaque of “national recognized enterprise technology center” on the wall, he said: “we have been rated as excellent among more than 1000 enterprise technology centers in China, and there are only dozens of excellent ones, including Huawei, ZTE, etc Yan Qilei, who often runs meetings of the provincial Party committee and the provincial government, said to Lu Qingguo, “Governor Xu Qin has been advertising Chenguang for you in the past two years. No matter how small the meeting is, he says,” Oh! I didn’t expect that Quzhou, such an agricultural county, would have such an invisible champion!