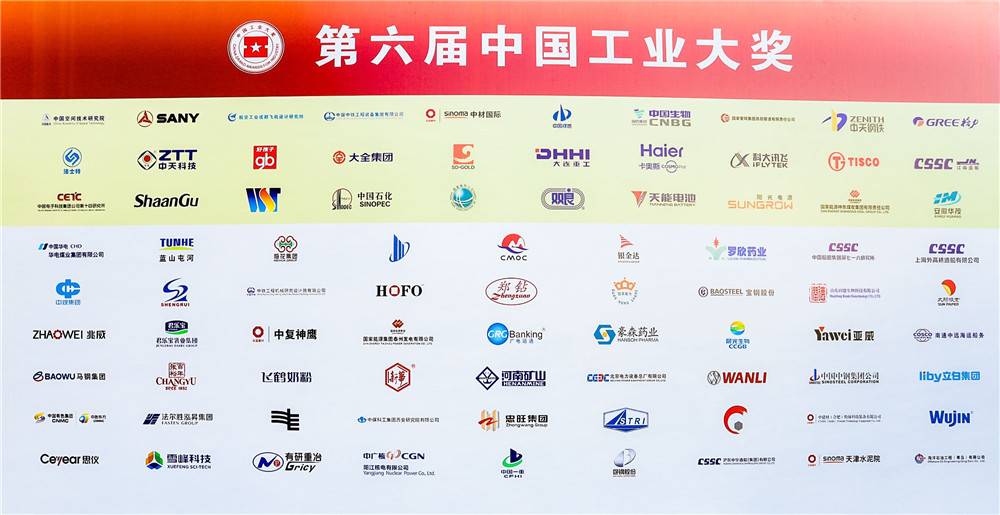 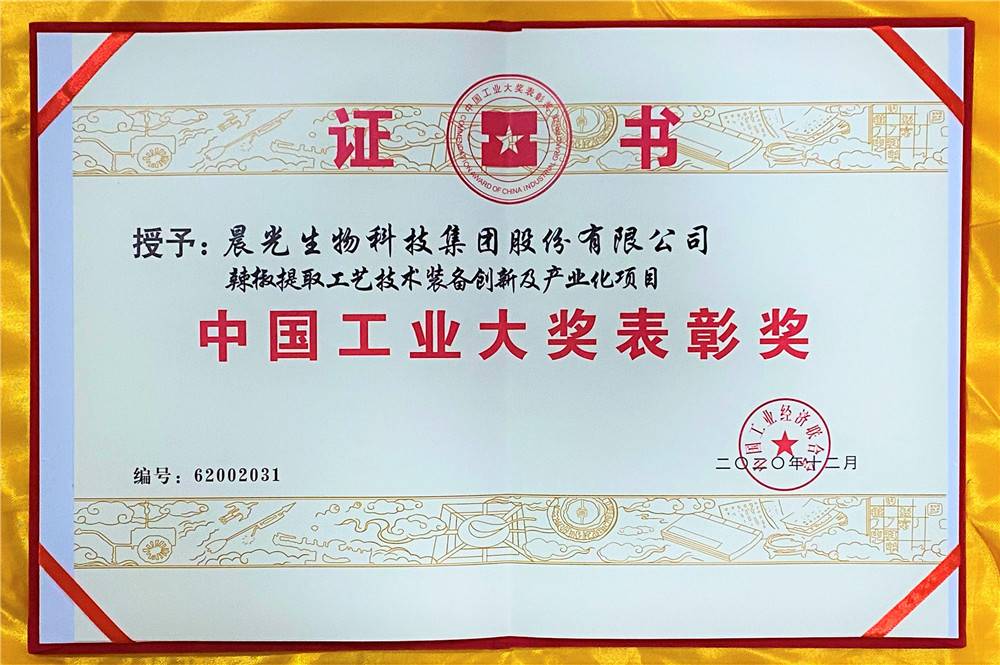 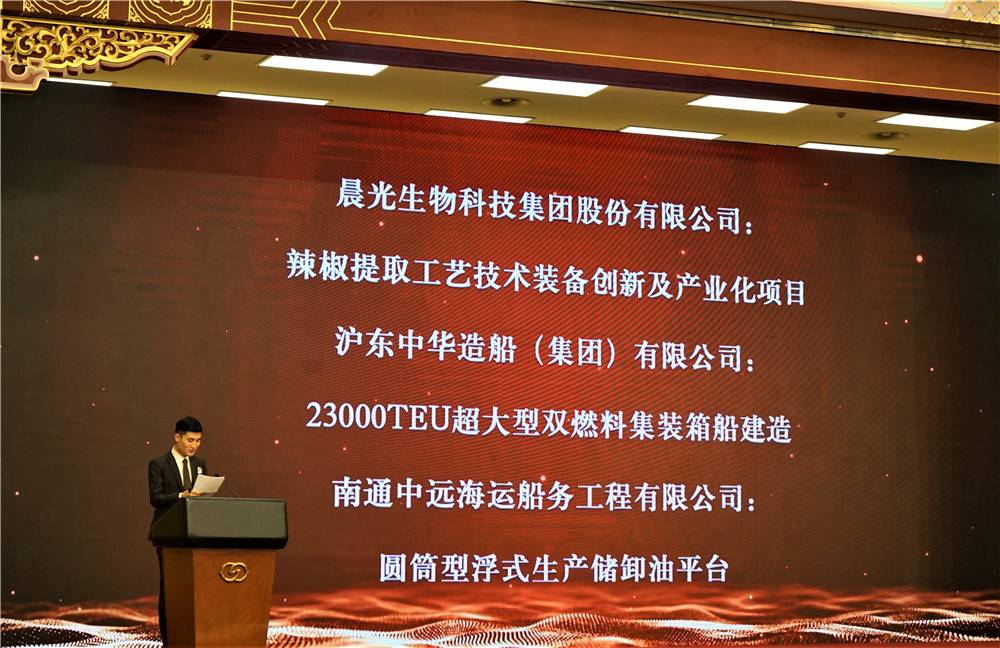 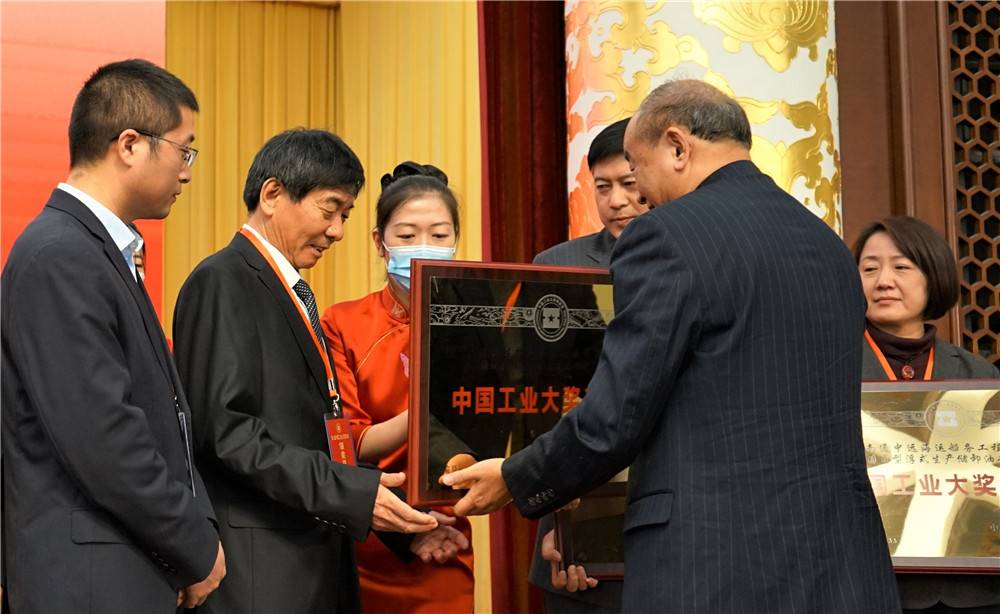 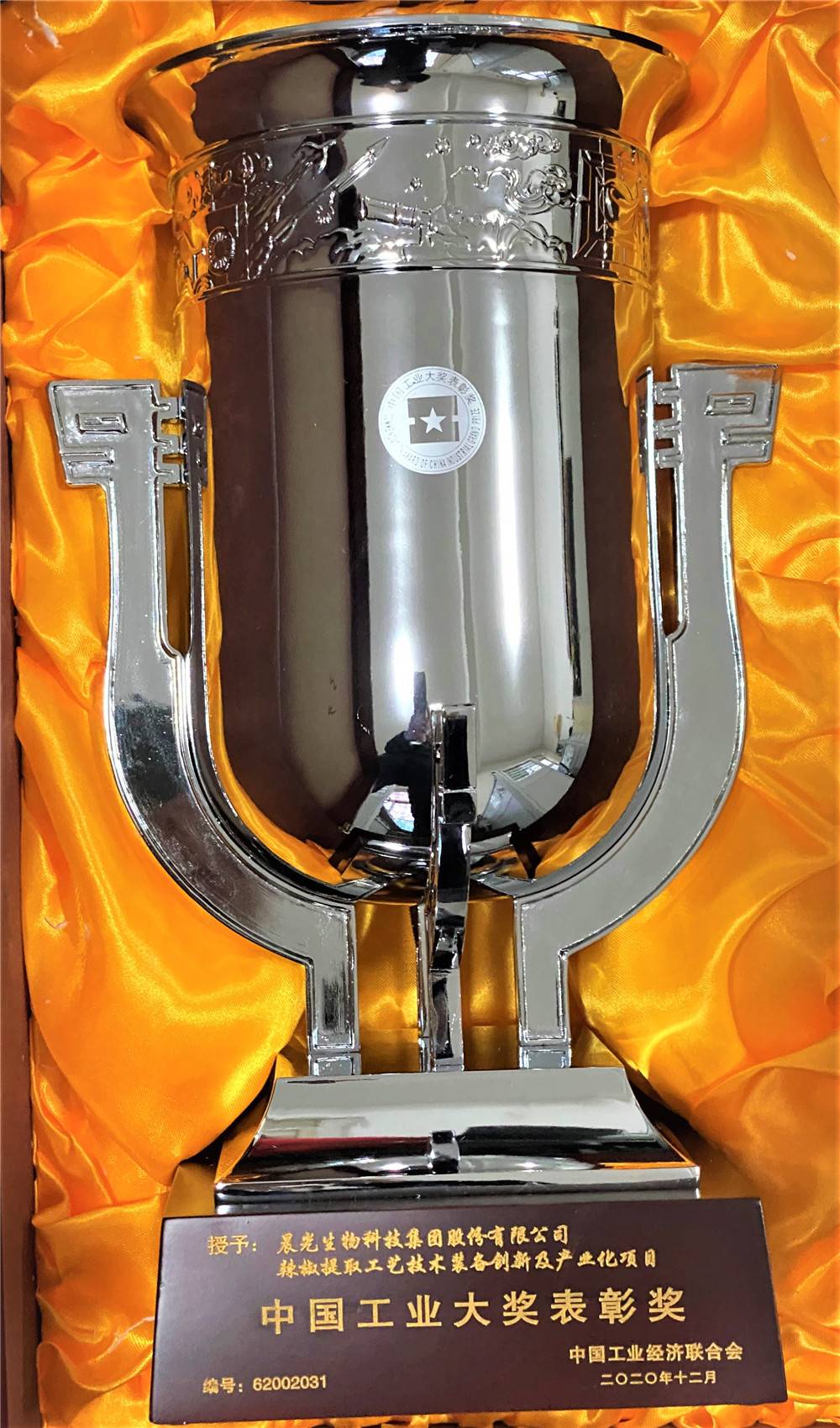 Capsicum extract products are mainly capsanthin and capsaicin, which are widely used in food, medicine and other fields, and are the necessities of modern life. In the 1950s, the United States took the lead in extracting Capsanthin from pepper, leading the industry trend. Later, the industry was dominated by the United States, Spain and India. China only entered the pepper extraction industry in the 1980s, with a late start, backward production technology and insufficient output. Although it is a big country with pepper resources, its products need to be imported from abroad.

Chenguang biology entered the pepper extraction industry in 2000. It has conquered a number of processing technologies, such as pepper processing with handle, integrated continuous countercurrent gradient extraction, multi-stage continuous centrifugal separation, and built the first large-scale and continuous pepper extraction production line in China. Its production capacity has been greatly improved. Through continuous improvement and innovation, at present, a single production line processes 1100 tons of raw materials per day, hundreds of times more than in the past Full power production for 100 days can meet the global demand. Capsaicin and capsaicin were extracted simultaneously. The yield of capsaicin increased from 35% to 95% while the yield of capsaicin increased by 4 or 5 percentage points to 98%. The solvent loss per ton of raw material was reduced from 300 kg to less than 3 kg by integrated optimization of continuous negative pressure flash process. The industrialization technology of high purity capsaicin crystal, supercritical extraction of capsicum red pigment, capsicum red pigment and capsaicin microemulsion has been developed in China.

Chenguang biological research found the pollution sources and migration rules of trace harmful substances in pepper and its extracted products, innovated and developed the removal technology of Sudan red, Rhodamine B and organophosphorus pesticide residues in the products, established the quality and safety guarantee system for the whole process of pepper from planting, harvesting, storage and transportation to processing, and formulated the national standards for relevant raw materials, products and detection methods. The product quality is satisfactory Meet the international high-end market demand, in the international leading position.

During the implementation of pepper extraction technology and equipment innovation and industrialization project, 38 national invention patents and 5 new utility patents were obtained. With advanced technology, equipment and industrialization, the market share of capsicum red, which is independently produced in China, has increased from less than 2% to more than 80% in the global market (Chenguang biology accounts for 60%), and capsaicin has increased from 0.2% to 50% (Chenguang biology accounts for 40%), which has won China the right to speak in the international market of pepper extraction industry.

China Industrial award is the highest award in China’s industrial field approved by the State Council. It is selected every two years to set up a number of excellent benchmarking enterprises and projects and drive the formation of a large number of enterprises with core competitiveness.